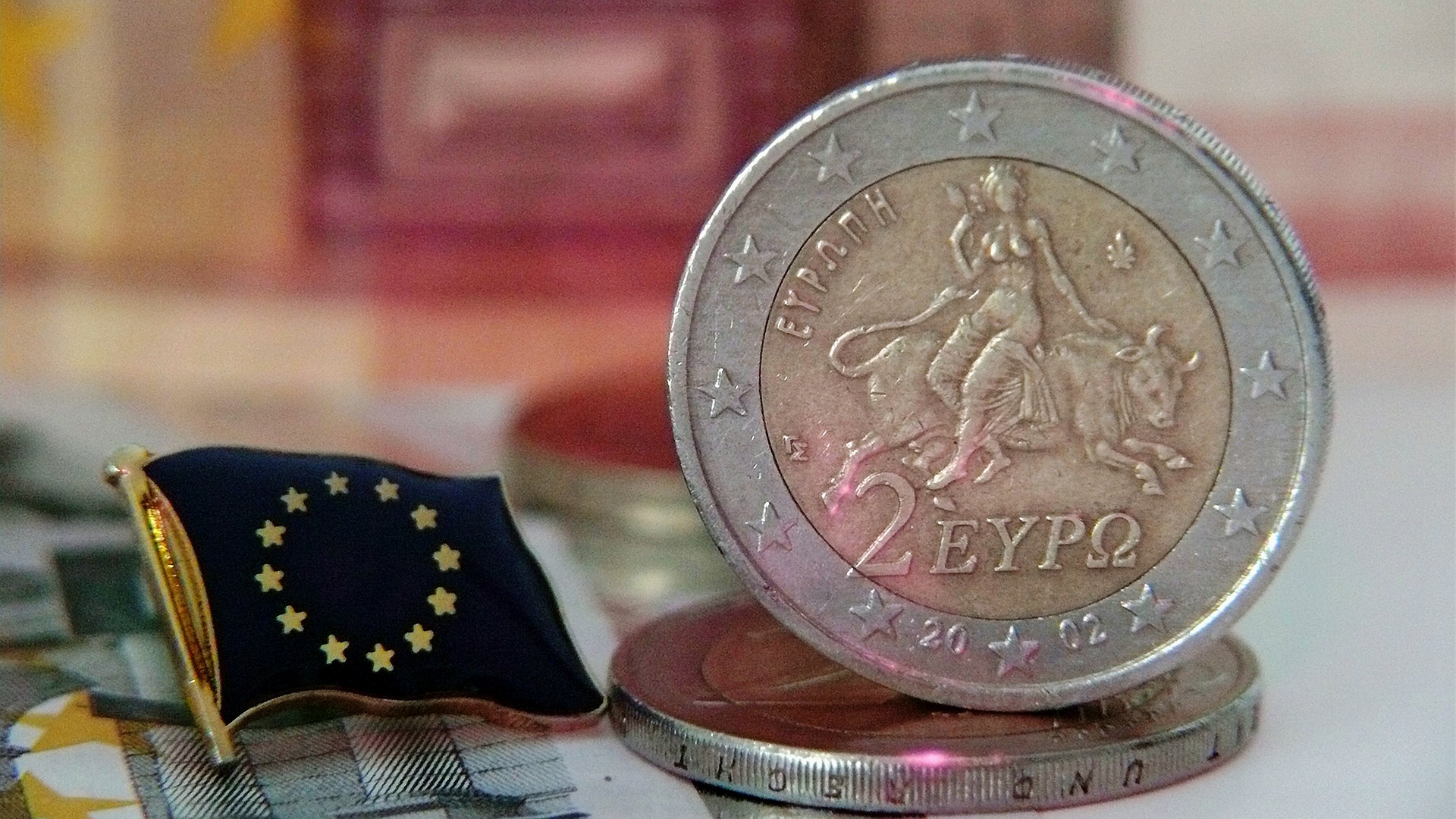 Damage caused is the source of the obligation, the source of the duty. The obligation arises from an adverse event occurring either on property or on personal property. The damaging event is an incident and the central question is who should bear the property consequences. The purpose of liability for damage is reparation ie. compensation for the damage caused. The aim is to place the injured party in the same property position as he would have been had it not been for the adverse event. The aim is not to enrich the injured through this or to obtain compensation for the damage. But when it comes to immaterila damage, the goal is satisfaction. Namely, this implies that the injured party receives compensation in order to obtain the goods in order to easily bear the immaterial damage, and there is no mention of compensation.

Furthermore, a distinction should be made to the modification:

Damage is most often manifested through the impairment of someone else’s property and is then called ordinary damage. Damage may also occur through the prevention of an increase in assets when it is called lost profit. For claiming lost profit, it is necessary that the profit itself didn’t materialize, that the unrealized gain could reasonably be expected or that a special course of things could be expected to profit. However, in practice, the most common problem is to prove any lost profits.

In case of failure of the custodian due to force majeure, the responsible person is obliged to pay compensation in cash. Likewise, natural restitution is most often done through the repair of things or the replacement of a destroyed or damaged item with a new thing of the same type and quality. The court may exceptionally order the injured party to pay less than the amount of the damage if the damage was not done intentionally or negligently, and the pest is of poor financial status and payment of the full damage compensation would put him in poor financial standing. When a thing is destroyed or damaged by an intentional misconduct, the court may set the amount for the damage to be paid according to the value the thing had for the injured party. In this case, it is the affective value of a thing that is viewed through emotional attachment to a thing that is destroyed or damaged.

In the case of material damage in the event of the death of a person or personal injury or damage to health, that death or bodily injury or damage to health is not the damage for which material damage is claimed, but that compensation is claimed for the damage resulting from those events. When one causes the death of one, he or she is obliged to compensate for the usual expenses of his / her funeral. The person who buried the deceased person is entitled to such compensation. This is usually a relative, but it doesn’t have to be that way. The question is what are the usual costs and the case law determines that these are arches and meanings, tombstones and landmarks. However, court fees do not recognize the cost of constructing large and expensive tombstones, which are common costs.

Compensation for damage is also possible when one injures one’s physical integrity and is obliged to compensate for the costs of treatment from the injuries and other necessary expenses related to the treatment, as well as the earnings lost due to incapacity for work. The cost of treatment cannot be cumulated with the payment the injured party receives from health insurance. The responsible person is expected to pay an annuity to the injured party if the person due to his / her incapacity to work permanently loses his / her earnings or is unable, in whole or in part, to further advance and improve.

Likewise, a person who sustained or regularly assisted the deceased, as well as those who were legally entitled to claim support from the deceased, is entitled to compensation for the damage suffered by the loss of support or assistance. This specifically means that if a grandmother helps educate her granddaughter and loses her life through someone else’s guilt, that person is obliged to continue helping the injured party while in school. This compensation is compensated by the payment of the cash annuity and the court has an obligation to appreciate all the circumstances of the particular case when determining the annuity. The cash annuity cannot last longer than the person who died is likely to live. This is a factual question that is determined by the experts in each particular case. A court judgment establishing the obligation to pay a cash annuity may not necessarily remain unchanged, but depending on the circumstances of the case, at the request of the injured party or the responsible person, the amount of the annuity may be altered. For example, if surgery is needed to reduce the health of the injured party after the verdict has been rendered, this annuity may again increase.

In the case of violation of honor, as well as in the presentation or transmission of falsehoods about a person or something else that caused damage to someone, in case the responsible person knows that this is a falsehood, he or she is obliged to make material damage in full. . On the other hand, if the communication that caused the damage to another was made without knowing that it was untrue, the pest would not be liable if he or she had a serious intetes in it or the person to whom the announcement was made. The issue of serious interest is a factual issue that appreciates on a case-by-case basis.

When a violation of a person’s rights occurs, the court may order that the verdict be published, corrected and all at the expense of the pest, or that the pest withdraw the statement of the violation, or something else that could achieve the purpose achieved by the implementation of the compensation. This is a way to eliminate violations of personal rights.

A peculiar type of damage is immaterila damage, and it manifests itself in causing another psychological, physical pain and fear. Damage for grievous bodily damage, for physical pain suffered, for mental pain suffered as a result of impairment of life activity, damage, reputation, honor, liberty or rights of person, death of a loved one and fear the court, if the circumstances of the case in particular, the severity of the pain and fear and their duration justifies it, awarding fair financial compensation, irrespective of the compensation damage, as well as in its absence, according to Article 200 of the Law on Obligations.

The law defines a circle of loved ones on the basis of whose death damages may be compensation damage. This does not mean that others are not hurt by this death, but the legislature has determined the circle of persons strictly. An injured person who has suffered physical pain will be awarded compensation in the amount that depends on the intensity and duration of the pain, and the method of establishing these facts is expert evaluation. If the injured party’s health deteriorates in the future, it justifies a change in the judgment in terms of new circumstances. Mental pain must be of sufficient duration and intensity.

In particularly severe disabilities, relatives of the injured party also have the right to receive compensation in cash because of the mental pain they suffer. Mental pain due to a severe disability of a relative does not mean a care allowance, so the right, in this case, does not observe who such an event really hurts, but determines the circle of persons entitled to this benefit. Mental pain is also appreciated by looking at the future impact that may have on the injured person.

Mental pain is particularly valued in crimes against sexual freedom where the injured party is owed legal compensation. Nervousness is valued not only by the reaction it provokes to others, but also by its basis others, but also based on the subjective feeling of the injured person. The court is mindful of what part of the body it is and whether it is like e.g. faces exposed to the view of others that could cause mental damage to the injured party.

Fear, as a reason for claiming intangible compensation, must be to allow for strength and duration and to cause disturbances of a more lasting nature. Fear of intense intensity may arise when a dog bites. Imaterila compensation for damages is always compensated in the form of monetary compensation, either on a one-off basis or in the form of annuity.

Lastly, it should be emphasized that the court will take in consideration all the circumstances of the particular case and, based on the same and adduced evidence, make a decision, with the aim of bringing the injured party’s material situation to a state in which it would be found if there had been no harmful act or omission .